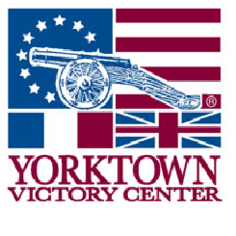 Offering FREE ADMISSION on November 11, 2014 for active duty, reserve, retired, veterans, and their dependents.  To receive your free admission you must show a military id at the Visitor Services Center as this offer is not publicly promoted on other sites. 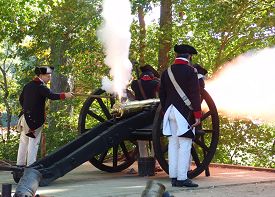 Visit your MWR/ITT office for special savings on tickets.

Virginia residents can now visit Jamestown Settlement and the Yorktown Victory Center for one year for the price of one day. Buy the combination ticket at your MWR/ITT ticket office and we will upgrade your ticket onsite to the American Heritage Annual Pass.

Children ages 6 and under are free!