Military Members Won't Have to Miss a Single Minute of The 2018 PyeongChang Olympics with Free Streaming For Military! 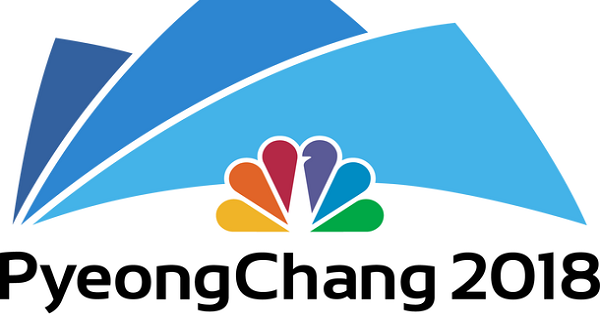 NBC Olympics will produce more than 1,800 hours of streaming coverage as more than 2,800 athletes from 90 countries compete in 102 medal events from Feb. 7-25.

“We’re excited to partner once again with Comcast NBCUniversal to bring the Olympics into the living rooms or barracks of service members and their families all over the world,” said Tom Shull, Director/CEO of the Exchange. “Let the Games begin!”

Service members will access Olympics coverage from their computers or personal devices by visiting NBCOlympics.com or the NBC Sports app, and choosing the Exchange as their service provider. Due to content rights restrictions, an active shopmyexchange.com account will be required to verify eligibility. Content rights restrictions will also apply to some outside continental United States (OCONUS) locations.

“We’re excited to continue this creative partnership between the Exchange and Comcast NBCUniversal to deliver the Olympics to the U.S. military community around the globe,” said Brigadier General Carol Eggert, U.S. Army, Retired and Senior Vice President of Military and Veteran Affairs at Comcast NBCUniversal. “The traits of Olympic athletes – determination, teamwork, perseverance – are shared by our service members, and it is a privilege for Comcast NBCUniversal to bring this landmark event to those who serve our Nation.”

Through a similar partnership between the Army & Air Force Exchange Service and Comcast NBCUniversal in 2016, the Rio Olympics were the first time that U.S. service members were able to live stream Olympic coverage.

The Army & Air Force Exchange Service is a joint non-appropriated fund instrumentality of the Department of Defense and is directed by a Board of Directors which is responsible to the Secretaries of the Army and the Air Force through the Service Chiefs of Staff. The Exchange has the dual mission of providing authorized patrons with quality merchandise and services at competitively low prices and generating non-appropriated fund earnings as a supplemental source of funding for military morale, welfare and recreation programs. To find out more about the Exchange history and mission or to view recent press releases please visit our Web site at http://www.shopmyexchange.com.

A division of NBC Sports Group, NBC Olympics is responsible for producing, programming and promoting NBCUniversal’s Olympic Games coverage. It is renowned for its unsurpassed Olympic heritage, award-winning production, and ability to aggregate the largest audiences in U.S. television history. NBCUniversal owns the U.S. media rights on all platforms to all Olympic Games through 2032.